We, the 99.999%, should gather all of the world's sociopaths -- the globalists (the Illuminati and their willful servants, aka "the .001%") into the prison facilities on Riker's Island. 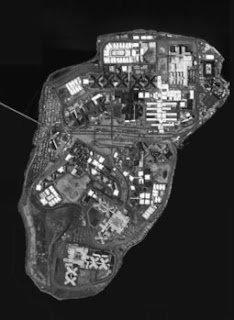 The sociopaths' ultimate punishment will be that they will have to deal with each other for the rest of their lives. 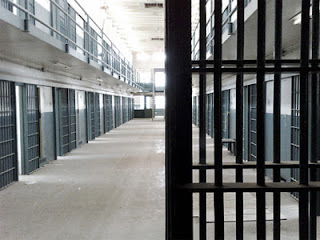 Chemtrail pilots would be housed in cells with windows, so they can glimpse the beautiful daylight they once poisoned with barium, aluminum oxide, and other substances harmful to life on the planet. 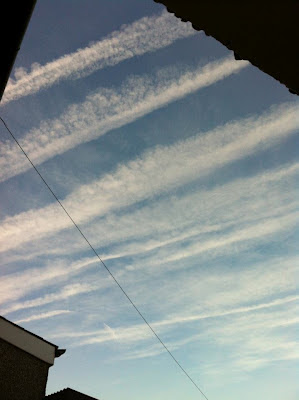 listing key globalists like the heads of House of Rothschild-controlled financial institutions, "royalty" like the Queen of England, financial mavericks like Gyorgy Schwartz ("George Soros"), biosphere-corrupters like Hugh Grant (not the actor -- Monsanto's chairman and president/CEO), and vaccine-genocide proponents such as Bill Gates, with photographic and videographic documentation of their deeds.

We, the 99.999%, need to name and document the deeds of these sociopathic personalities (the .001%) so that they can be tried for their crimes and permanently incarcerated -- for the good of humanity.

Posted by Jock Doubleday at 9:15 AM No comments: